Women Supporting Women; how often does it happen, really? 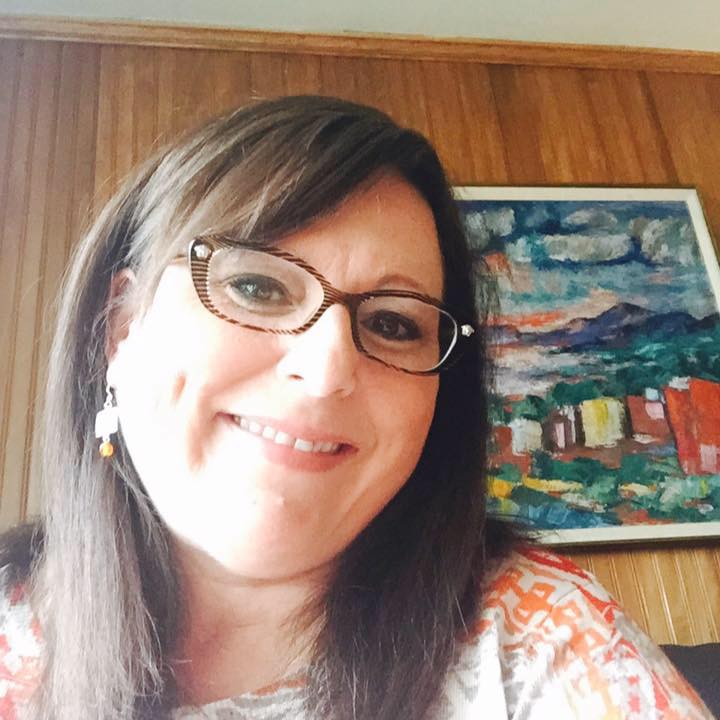 Let’s face it, more women I know have told me that it was a man who helped them get ahead first, not a woman. I have to say, my own experience has been the same.

When a women helps another women succeed, she takes that knowledge and support and shares it with everyone around her. Hillary Clinton is right. We do.

As a women, my focus is always on taking what I know, who I know and what I can do for others and sharing it generously with as many people as it can help. Especially other women. And while I will continue to do this, until I no longer walk on this earth, I have not found enough women who are willing to do it too.

I think part of the problem with women helping other women is that men historically have singled out only a few women to include in their professional circles. And the higher those men rise the fewer the women there are because only a token woman or two is typically let into their community. Men are not stupid. They want the touch and smarts of a woman but not to be over ruled. At least, that has been my experience. And yes, I am generalizing. My co-founder for iaeou 2.0, Scott Gillespie, from Dubai, for a long time has worked on behalf of supporting women and helping them to rise. He is a break for me from that experience, actually.

But every day I still see women who want to rise and are competing with other women to access those one or two coveted spots instead of supporting each other to build our own coalition. Many say they want to build a coalition, and work together; and yet when I email those ladies after a great conference, those are not the one’s who ever reply. It makes it really tricky to know who are the women who really mean that they will support other women and who are those who are just using other women to help themselves alone rise. Of course, as I described above, men do the same thing too. One of the genders has to break the cycle for things to change, friends. And since ladies want things to change I think it should be on us to make it happen, don’t you?

But it would require women in power to use their strengths collectively to support, nurture and help each other; which in my experience only happens for awhile but rarely is sustained so a coalition can never form. It requires a strong nucleus to make real change happen. In fact, the stronger you are as a women, the more likely it is that you will find yourself isolated from others like you because the women who are your equals, I have found, eventually walk away from you.

For a long time as a young entrepreneur, I thought this happened to me because I was young and inexperienced. I thought because I did not know enough that other women set me aside and did not support me because I was not their equal. But what I have learned as my circle of contacts has grown to include politicians, royal family members, venture capitalists, and very successful entrepreneurs is that there comes a moment in time when far too many of these woman who start to help you, suddenly stop. They come to the realization you are far more capable then they imagined; and then they become intimidated instead of inspired. You are not the charitable cause they invested in to make themselves feel better; which is why they did it in the first place. And they don’t want to let you become powerful in your own right because it might mean they become less powerful. They don’t want you to use your genius with them because it might make them look not as intelligent. They don’t want to reveal their own weaknesses to you, because it would give you the chance to take advantage. They don’t want you to rise because they might not be able to use your gifts to their advantage and take them as their own.

Call me naive, but when I see this happen it saddens me greatly. Just the thought of it brings me to tears, honestly. I find it shame filled to talk about and I don’t understand why it has to be this way.      It. makes. no. sense. at. all. But of course its not about logic. It’s about fears, and insecurities and jealousy. And of course the fact that emotion always trumps logic.

And yet, these are the women who together can accomplish great things together if we can set aside our insecurities and accept that we can learn from each other. When we share our vulnerabilities with each other, women as nurturers will help each other grow and rise far more quickly than a men will ever let us do. But perhaps you better smack me back into reality. While I so want to believe Hillary’s message, will we?  Will women ever really help each other truly to rise?

Perhaps we are back to the solution coming from men. All my life men have helped me rise. I am grateful to so many men, truly.  Maybe we just need to encourage men to support more women, since they seem to be the catalyst for so many women rising in status and power. If more men in positions of power would offer up more opportunities to women to serve on their corporate boards, and be a part of their trusted inner circles, more women would feel capable of sharing their success instead of competing for it and feeling the need to throw other women aside.

So to the men I know, put me and every other lady you know who is wickedly smart, diligent, conscientious, and an achiever in our own right, on a corporate board.  Trust us more by including us in your decision making and telling everyone you know about how capable we are. Pay us as equals for services rendered and open up more doors for us. You may hold the only viable key to helping women help each other in the end. Because so far, you seem to hold the key to opening most of the doors for the women I know.

Do you know a woman who is making change happen in her community? Like my new facebook page, Women Making Change Happen, and tell me who she is.