What does it mean to be a servant leader? 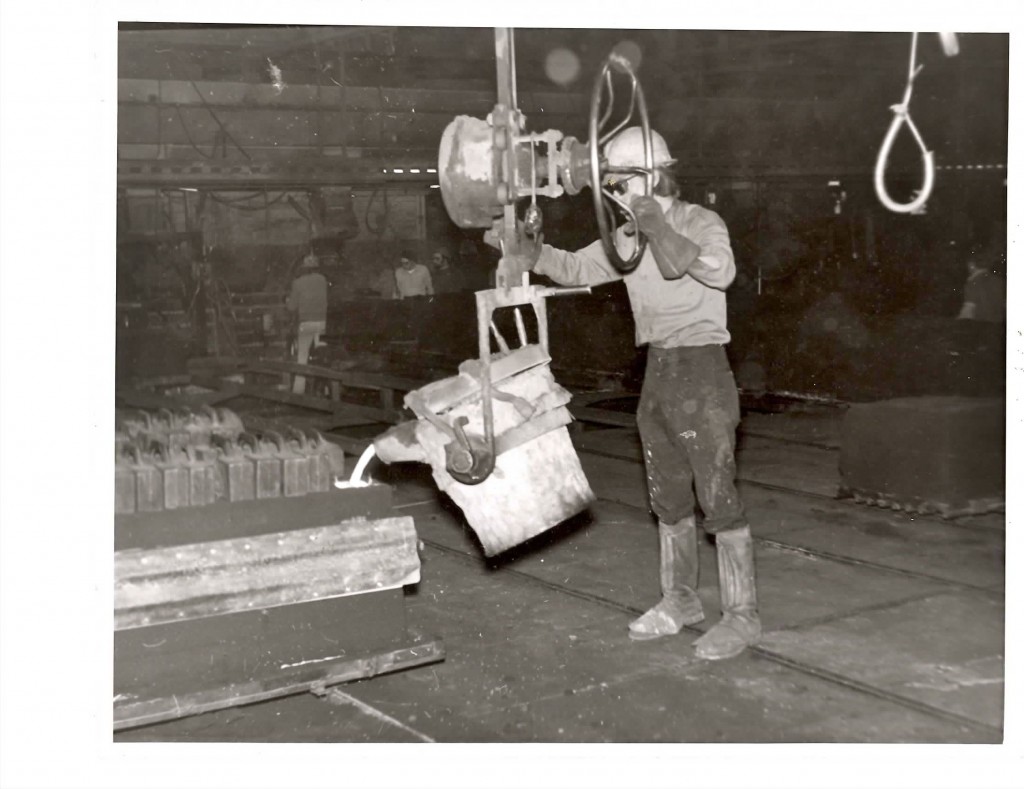 In a world where interruption, abruptness and “me first” rules, is it really any wonder we are economically struggling? How can we deepen trust and increase listening to build cohesive teams in this kind of disconnected environment?

Long ago I watched my father purchase a bankrupt diesel engine foundry business and transform it into a roaring success through his practice of servant leadership.

Servant leadership is a philosophy and practice of leadership, coined and defined by Robert K. Greenleaf. Servant-leaders are often seen as humble stewards of their organization’s resources: human, financial and physical.

As a young woman, I learned a great deal watching how my father built relationships with his employees through developing shared language and asking for their input with key decision making.

Larry C. Spears, who has served as President and CEO of the Robert K. Greenleaf Center for Servant Leadership since 1990, has extracted a set of 10 characteristics that are central to the development of a servant leader: