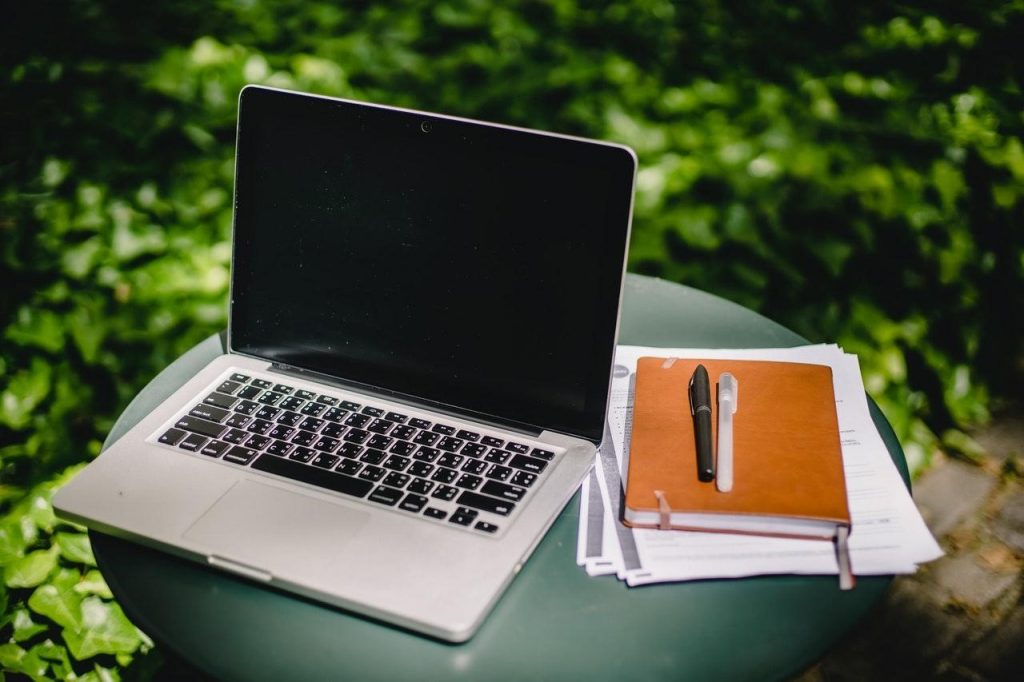 A solution to counter Central Illinois’s economic stagnation, population loss and slow decline is forming a branding umbrella to promote the combined assets of Peoria, Springfield, Decatur, Champaign, Bloomington and its many peripheral cities. They each use a silo approach to economic development. A provisional name is the Central Illinois Technology Triangle (or Circle). Cooperation and a strength in numbers would enable the region to better compete with Nashville, Austin and the east and west coasts. This would help to position itself for the future, attract investment nationally and globally and be relevant to the 4th Industrial Revolution.

None of the Triangle’s largest cities are far from each other. Combined with the many nearby smaller communities they total a population of well over one million and resemble a highly dispersed, polycentric big city. Plentiful brownfield land is available for development. Residents often travel between the Triangle’s many cities for jobs, recreation, shopping and medical care.

The Triangle would not show preferences for any community. Its function would be similar to that of a convention and visitors bureau for the entire region. It has been commented that calling this geographic area as a technology hub is an exaggeration since it is mostly used for agriculture. In reality agriculture is a high tech industry because of big data, smart technology, autonomous farming, digital applications, robotics, biotechnology, etc. Central Illinois stands out among other technology regions by having some of the world’s largest clusters of agtech research and high tech agribusiness. These agtech resources are not being maximized. The region is the Midwest’s epicenter of many large agribusiness concerns within 300 miles.

An organizational and promotional umbrella for the Central Illinois Technology Triangle could be a university, economic development group, chamber of commerce, business, coalition of businesses or a foundation to supplement, not replace, existing economic development groups. Many private and public sector leaders are interested in the Triangle, but no entity has committed staff and money to make it a viable organization. Grants may be available.

Lothar is President/CEO of ZG Worldwide (Business Consultants, Software & Subject Matter Experts). Previously he was a Marketing Manager for the Illinois Department of Transportation, where he helped form coalitions of Amtrak communities, an aviation planner and public transportation project manager and earlier an encyclopedia writer. He holds an MBA from the University of Illinois at Springfield and a Master of Social Sciences (Geography and Urban & Regional Planning) from the University of Illinois at Urbana-Champaign. He authored Business Adviser’s Consulting & Coaching.