Sick Of Feeling Glum? Here’s Your DIY Guide To Happiness 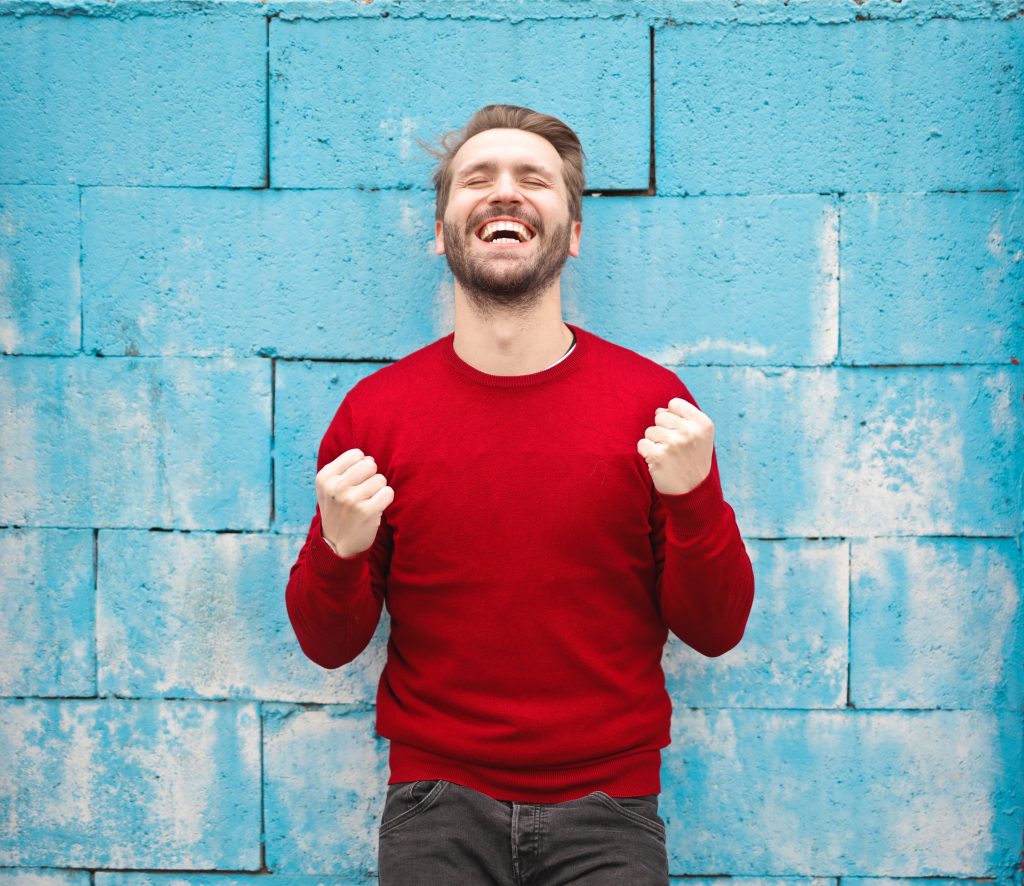 Happiness is something that seems almost illusive in today's day and age. It's a paradox that confounds social scientists; mankind has never had more luxuries and creature comforts than in any time in recorded human history and yet depression and anxiety are at an all-time high.

There's a myriad of explanations that have been given for why people seem so blue so often these days. While these explanations may vary, some common themes have emerged. People are more plugged in than even on social media, but they're more isolated than ever when it comes to face-to-face contact. Furthermore, spirituality and a connection to faith seem to have fallen by the wayside entirely.

If you want to stop feeling glum and want to start feeling good, then follow these DIY guide to creating your own joy and happiness.

It's Time To Unplug

No, you don't have to go throw your phone in a lake. Not only would your family and friends surely miss talking to you, but we have a feeling that your boss would be pretty upset when he couldn't get a hold of you come Monday morning.

However, just because you're not going to be giving up your phone and your laptop anytime soon doesn't mean that it might not be time to rethink your relationship with technology. We all use social media without giving it a second thought these days, but there's a lot of data showing that social media may be to blame for the spike in depression and anxiety, especially among youths. If you're not convinced, former Facebook executives have come out and publicly admitted that they think they've created a monster.

While deleting social media altogether might be an option, that might be too radical for many people. Instead, limit your social media usage to under an hour per day. Never rely on "likes" or comments for validation. The less you use social media, the more you feel connected to the present and to real life.

Somehow, it's become downright unfashionable to be religious or spiritual, unless your faith of choice is some trendy self-help group. However, with more and more people abandoning faith, it's no wonder that more people feel lost than ever before. Searching for meaning and following the teachings of a higher power is something that is integral to humanity.

It's never too late to find your spirituality again. Read Bible commentary and find Biblical teachings that resonate with you. Contact a local congregation and ask them about resources and services for new or returning members. They'll always be welcoming of outsiders and newbies and you don't have to feel intimidated.

One of the easiest ways to combat anxiety and feelings of depression involves little more than lacing up your running shoes and going outside. Exercise is an all-natural antidepressant that can do wonders for improving your mood and getting you out of a funk.

Exercise used to be commonplace in our society. Today, however, it's often considered almost odd to workout. Obesity and inactivity are at an all-time high, those rates skyrocketing right alongside the growing rates of anxiety and depression. It ought to be obvious that we collectively need to get more active and stop wasting our days on the couch.

You don't have to become an obsessed gym nut who exercises for hours each day. However, anyone can benefit from taking a nice walk or leisurely jog a few times a week. Even if you're not doing it to shed pounds or alter your appearance, you'll be amazed at the emotional and mental benefits that you enjoy from regular movement.

You're In Control Of Your Own Happiness

Never let anyone make you feel like you're not in control of your own happiness. Instead, do the things that make you feel good. Actively pursue a life that you're excited to lead, not one that you constantly dread.

How to Make Your Business More Sustainable