America is known for being the greatest “melting pot,”  on earth with a rich blend of cultural traditions from all over the world. Many American families can trace their histories to immigrant ancestors who traveled great distances, enduring risk and hardship, to make a home where they would be guaranteed basic freedoms. And for many American families these freedoms came with a struggle as their parents and grandparents were denied basic rights we value.

American society was founded on freedom from religious persecution and on tolerance of differences in beliefs and cultural heritage. The differences (or diversity) that come from people from all over the world enrich our culture, bringing new ideas and energy.

Today, more than ever, as a global society we interact with people of differing ethnicities, religions, and cultures. As classrooms, and communities around the globe, increasingly reflect diversity we must find a way to become more tolerant of our differences. 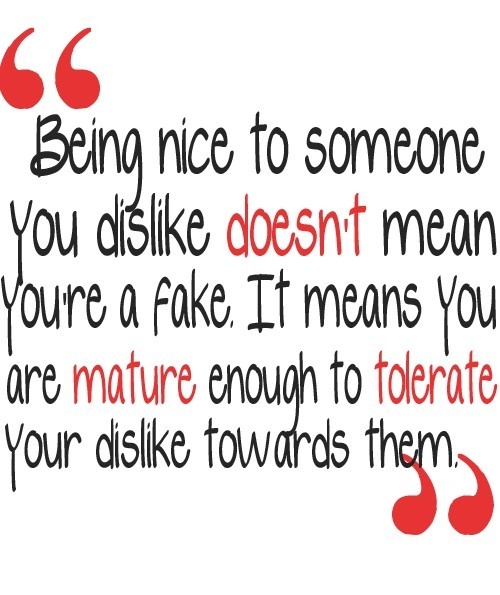 So what does tolerance mean?

Tolerance refers to an attitude of openness and respect for the differences that exist among people. Although originally used to refer to ethnic and religious differences, the concepts of diversity and tolerance can also be applied to gender, people with physical and intellectual disabilities, and other differences, too.

Tolerance means respecting and learning from others, valuing differences, bridging cultural gaps, rejecting unfair stereotypes, discovering common ground, and creating new bonds. Tolerance, in many ways, is the opposite of prejudice.

But does tolerance mean that all behaviors have to be accepted? Of course not. Behaviors that disrespect or hurt others, like being mean or bullying, or behaviors that break social rules, like lying or stealing, should not be tolerated. Tolerance is about accepting people for who they are — not about accepting bad behavior.

Tolerance also means treating others the way you would like to be treated.

For our world to prosper, increasingly we need to do business and build relationships with customers, suppliers, vendors and others from great distances. The need to strengthen our tolerance for people and situations we simply don’t understand has never been greater.

So how tolerant are you? Becoming more tolerant will require patience and maybe even some discomfort  as you realize where you are not as tolerant as you need to be. However, increasing your awareness and recognizing where you can improve is the first step to becoming more tolerant. I hope you will embark on this journey inward. Being tolerant is a skill that each of us can have and although challenging, one we can always improve upon through being mindful of the value it holds for all of us. 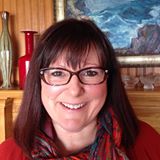 How Tolerant Are You?

Arts are Key to Preparing Workers in the Global Marketplace

Creative People Have Skills and Deserve to be Paid For...