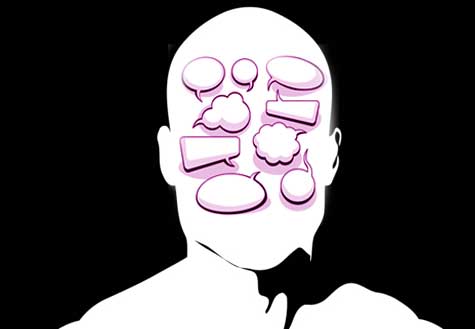 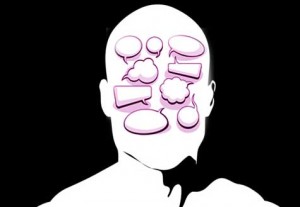 Truly creative ideas are both highly prized and, for most of us, maddeningly elusive. If our best efforts produce nothing brilliant, we’re often advised to put aside the issue at hand and give our unconscious minds a chance to work.

Newly published research suggests that is indeed a good idea — but not for the reason you might think.

A study from the Netherlands finds allowing ideas to incubate in the back of the mind is, in a narrow sense, overrated. People who let their unconscious minds take a crack at a problem were no more adept at coming up with innovative solutions than those who consciously deliberated over the dilemma.

But they did perform better on the vital second step of this process: determining which of their ideas was the most creative. That realization provides essential information; without it, how do you decide which solution you should actually try to implement?

Given the value of discerning truly fresh ideas, “we can conclude that the unconscious mind plays a vital role in creative performance,” a research team led by Simone Ritter of the Radboud University Behavioral Science Institute writes in the journal Thinking Skills and Creativity.

In the first of two experiments, 112 university students were given two minutes to come up with creative ideas to an everyday problem: how to make the time spent waiting in line at a cash register more bearable. Half the participants went at it immediately, while the others first spent two minutes performing a distracting task — clicking on circles that appeared on a computer screen. This allowed time for ideas to percolate outside their conscious awareness.

After writing down as many ideas as they could think of, they were asked to choose which of their notions was the most creative.  Participants were scored by the number of ideas they came up with, the creativity level of those ideas (as measured by trained raters), and whether their perception of their most innovative idea coincided with that of the raters.

The two groups scored evenly on both the number of ideas generated and the average creativity of those ideas. But those who had been distracted, and thus had ideas spring from their unconscious minds, were better at selecting their most creative concept.

The second experiment, which featured 68 students, was similarly structured. Participants were given a different assignment (“Come up with as many ideas as possible on how students can earn some extra money”); at the end, they were asked to identify both their most and least creative ideas.

The results replicated those of the first experiment. Those who had employed their unconscious minds were better at selecting both their most and least-innovative ideas.

The researchers aren’t sure how to explain their results; they suggest a “spontaneous tagging process” takes place when an idea is generated unconsciously, alerting us to its level of creativity. While admitting this theory is speculative, they note that — whatever its cause — this sort of discernment is “vitally important for everyday creativity.”

True enough. Knowing which ideas belong in the trash bin, and which deserve to be fleshed out further, is a real gift—one that, according to this research, your unconscious mind is poised to provide.