How Industries Have Adapted to the World after Lockdown 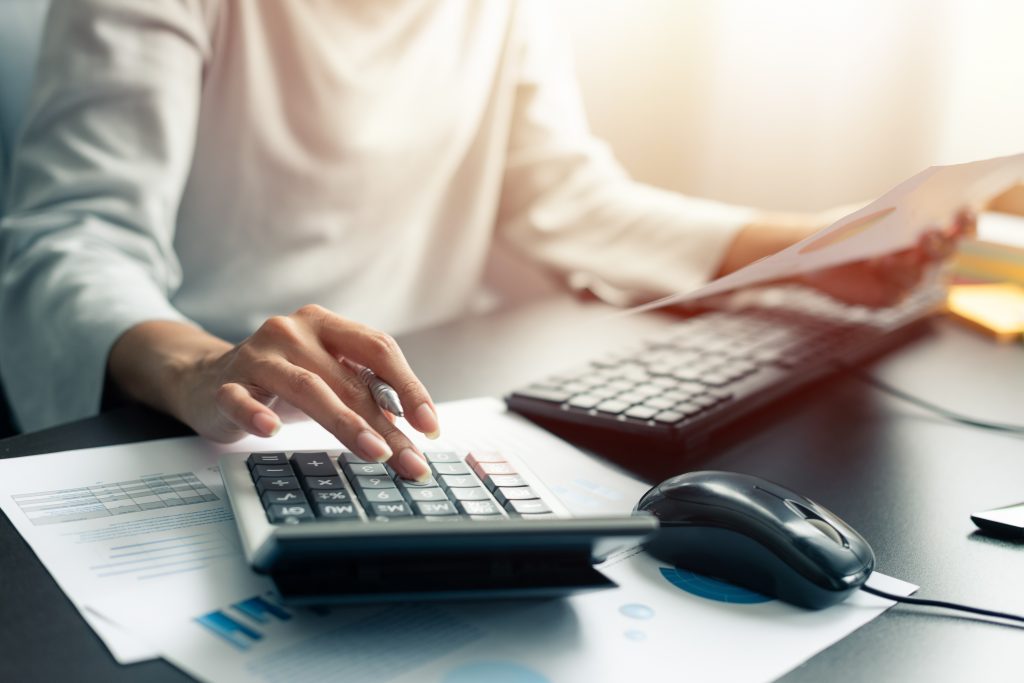 Can you believe lockdown started only over two years ago now? When it started it felt like the days were dragging in, and now that it’s well and truly over, it seems it went by in an instant.

It was definitely a learning opportunity if nothing else. We all had to learn to adapt to a new world where physical contact was banned and even the same space was dangerous. Everyone was worried, for the health and safety of their loved ones, but also on how they could make a living.

But there were lessons to be learned. Covid forced us into ideas that we had very slowly embraced, like even the best way of washing our hands or keeping our mind healthy. The best ideas have been adapted into our everyday culture now, and we can take that into the future with the knowhow that lockdowns offered us. We’re looking at the ways industries adapted after the Covid lockdowns for some tips on how you can keep your business going forward.

The one saving grace of lockdown was the internet. Without the internet, you can imagine a lot of people would be much worse off. If the option was even on the table to send everyone home, they would have no means of doing their jobs.

Luckily, a lot of businesses were able to use the internet as a means of getting around the everyday practical obstacles of office life and stay open.

The most obvious change was the switch to holding meetings over video calls rather than in person, and it has had ripple effects throughout business culture. Office spaces had to get used to a new culture, one where it was very likely to see the lead with their hair up and no makeup on, but it also meant that clients that were far away, or even just not physically present could be contacted via a video call, rather than forcing them to commute for a 20-minute meeting.

With video calls and the internet, employees could work while travelling, which was incredibly useful, but also gave way to the digital nomad lifestyle to take off. Suddenly the world was your office, whether you’re on the coast with your toes in the sand or an internet café in a bustling foreign city.

Our attitude to work

As mentioned, there were a lot of cultural changes in the office, but the most important were not what we are wearing or if we should offer everyone in the office a coffee while we’re making some, but our attitude to work.

There was a definite shift in “living to work” to “working to live” and our approach to our careers was reassessed. We were thinking about our value, if we could be better used elsewhere, why we were still in this “temporary” job, if we could do better on our own, and if we were valued as an employee.

And this wasn’t just in office spaces. One of the most visible examples of this shift in attitude was in the amount of people walking out of demeaning jobs and filming their stories for TikTok. It was almost a trend. Stories of disrespectful managers, underpayment, understaffed premises, and toxic environments were nothing new for the time, but the “We’re not going to take it” attitude was.

Since then, advice for improving your career is everywhere, from courses like this career coaching resource to guides to side hustles. People are looking to determine their own worth, and hopefully in the future we will see improvement in certain industries’ managerial approach and workplace culture.

Fintech is taking off. The merger of finance and technology has been slowly creeping on as long as the internet has been conceived, but it was slow going until Covid happened. The old way of doing things had been in place for literal centuries, and people were distrusting of this “online banking” idea.

But slowly, parents got explained by their kids how they could access their bank accounts in an app, how they didn’t need to put their new card directly into the card reader, and how cash was covered in germs.

That last one was the best push that fintech had. Contactless payment methods went from something that only the biggest chain stores could cater for, to having signs in mom-and-pop stores that said, “No cash accepted”. People were so scared of transferring, and catching, Covid in their cash that they had to learn to use their flashy new contactless payment method so as to not even touch the card reader.

It has opened a lot of previously untapped markets up to the idea of financial tech. The tech-shy and the elderly are now not scared of paying with their phone, and it’s no coincidence that the idea of cryptocurrency is suddenly gaining a lot of traction. If your business is dealing in money and is online, it’s probably in your best interest to see what fintech you can incorporate into your business.

Ella Woodward is an entrepreneur who has built a career as a freelance writer and building a business from her skill with words and understanding of the needs of corporate readers.

What Are My Options for Retirement Plans?

How To Get New Customers, Increase Sales, and Grow Your Business