For the most part games are seen purely as leisure pursuits, for when you wish to switch your brain off from the rules that bind the real world and engage instead with only those of the game.

However, for those players whose every waking second is spent wondering how they can improve and advance in all aspects of life, there are games that exist which will help you do just that, almost as well as some educational programs and software specifically designed for budding entrepreneurs.

Here are just some of the varieties of game out there today, along with specific examples which we think can really add value to someone looking to sharpen and hone their business instincts.

This is a very broad sub-section of games that stretches all the way from boardgame classics like chess and draughts all the way through to computer games like Total War and Civilisation, many of which draw most of their inspiration from boardgames of the same name.

Chess is making something of a comeback of late, with exciting young players like the grand master Magnus Carlsen and Fabiano Caruana making it, dare we say, sexy. There are also excellent websites like www.chess.com and www.chess24.com

which cater for all levels of players to face off against each other, no matter where they happen to be in the world.

The benefits of chess, and other online and offline games like it, are that players are forced to think multiple moves ahead, predicting the likely behaviour of their opponents. Applied to business, such skills are obviously highly desirable for people desperate to get ahead of the masses.

Making moves in chess is similar to making them in business, just without the financial risks and rewards

At a very high level of the game, there is obviously a significant amount of maths involved in chess, but there are plenty of games out there that right from the off rely on a player’s mathematical abilities.

Sudoku is one of the most enduring games for number crunchers and it has transferred over well into the online space thanks to such apps as Andoku Sudoku. Other sites like 247Mahjong and PokerStars also offer opportunities for maths-minded people to flourish in a competitive environment. Obviously, being fluent in the language of numbers is vital to anyone looking to grow a business empire.

Have you ever found yourself in a make or break meeting, where suddenly the perfect word escapes you, along with the deal you were chasing? Well, word puzzle games are the ideal way to make sure that never happens again.

Of course there are traditional games like Scrabble and Boggle, although these days it pays to be a bit more adventurous, with the likes of WordScapes and Alphabear just two of the word puzzle apps which will have you wracking your brain for hours in search of verbs, nouns and adjectives.

If you really want to up the stakes and stretch your linguistic skills to the max, why not try some of these games in a different language from that of your native tongue? You never know when you may have to hold a vital meeting in Spanish or Japanese. Would you thrive in such a situation or wither under the pressure? These games can help. 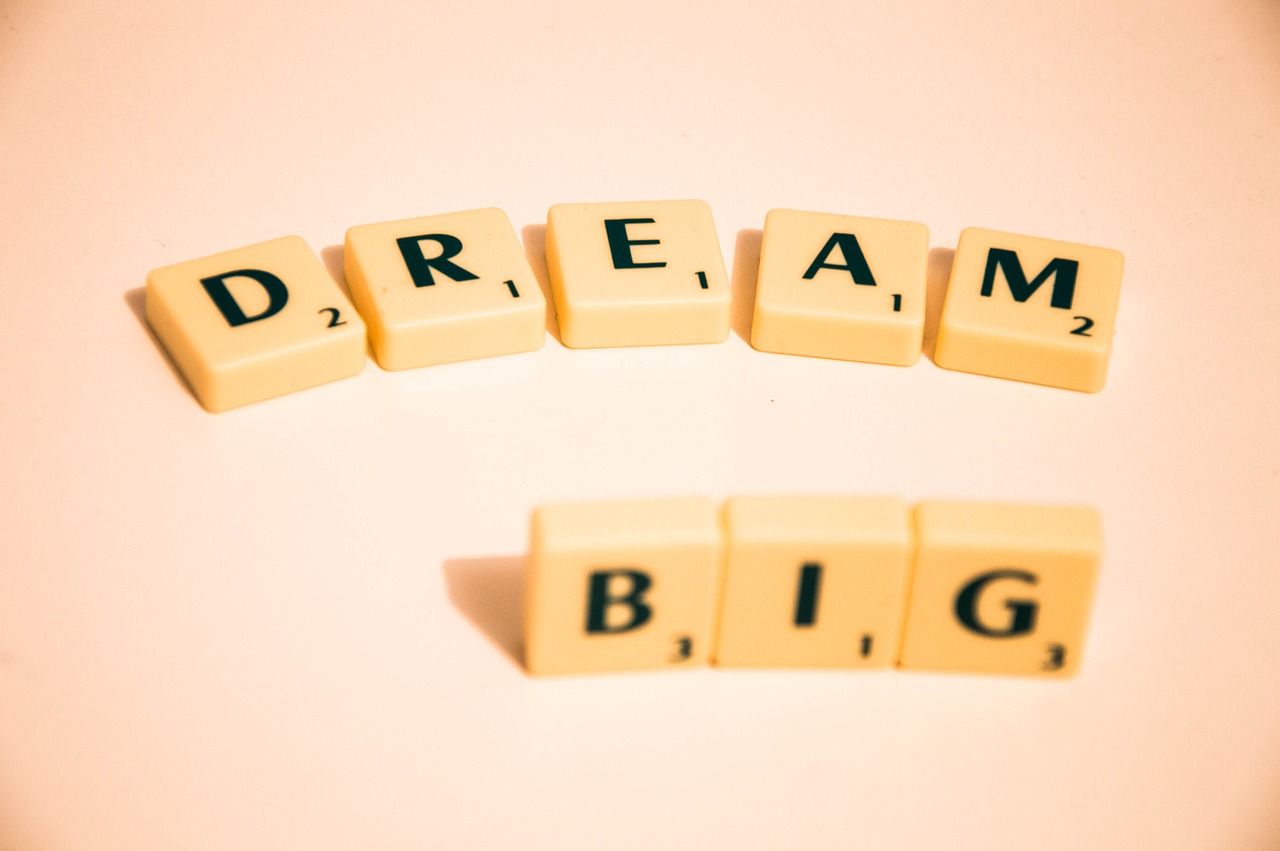 Expanding your vocabulary can never be a bad thing

Sometimes after a long and draining week, or perhaps weekend celebrations that got a little out of hand, your brain needs to be wrenched back into gear, so that it is ready to be put through its paces.

Only so much splashing cold water on your face will get the job done, so why not try a few brain training games and apps?

Among the best are Lumosity and Elevate, both of which use highly intuitive and entertaining games and puzzles designed to improve everything from a player’s powers of concentration to their memory.

Alejandro Martinez graduated with a degree in business administration. He’s been living and working in four different countries before he decided to settle in his home country Spain to work as data analyst.

Apart from working a 9 to 5 job, he has a passion about writing. He regularly writes professional articles about technology, games and business topics.

Fun Games That Could Sharpen Your Business Acumen

Make Extra Money By Starting Your Own Firewood Business

Threats of Coronavirus to Businesses and Workers