Dealing with Workplace Discrimination in the 21st Century 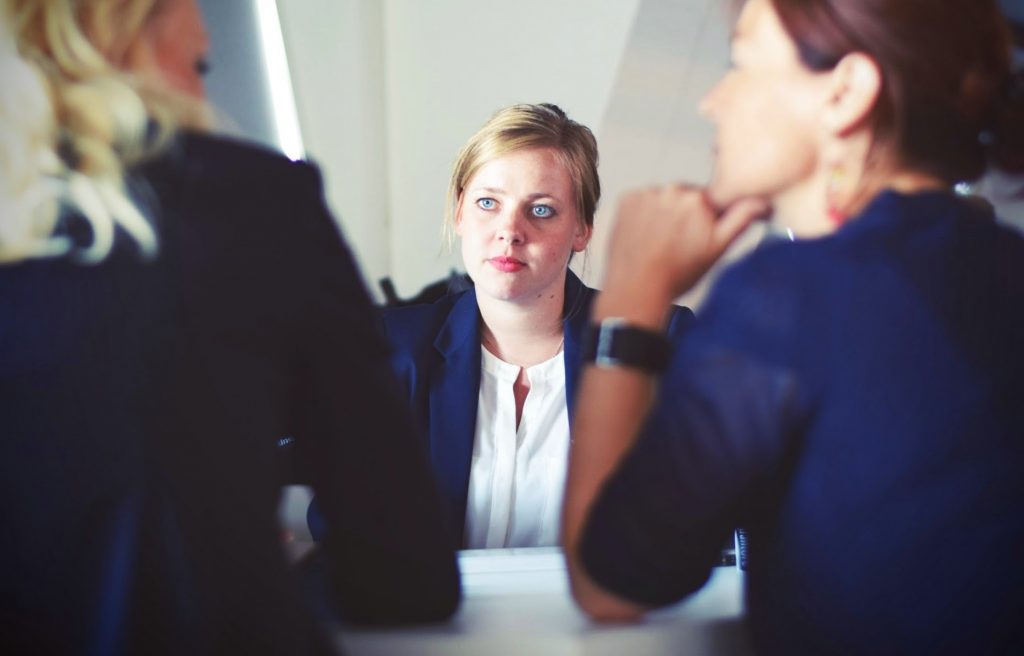 Although we have come far as a society in terms of inclusion, there are still cases of workplace discrimination. Whether it’s a person’s age, sex, social status, etc. in question, the workplace is an environment where only creativity, productivity, and loyalty should matter.

Unfortunately, the onset of the 21st century hasn’t eliminated workplace discrimination totally but there are efficient methods of dealing with it.

A mentorship program to combat ageism

Hopefully, we will all live long and fulfilling lives bit after we reach 50, we might start getting certain looks from younger people. Namely, we are referring to ageism, a real problem that targets older employees who are targeted because of their age.

Instead of combating ageism through fines and educational courses, you can put your employees’ age to good use. Starting a mentorship program is the best way to bridge the age gap, if existent in your firm. Younger workers will appreciate their older colleagues for what they really are and get a chance to learn the secrets of the trade.

Avoid generalizations of all sorts

As an employer, you are expected to fight discrimination and not fuel it unknowingly. Namely, you need to introduce a company policy that will prevent any sort of labelling, whether formal or more commonly informal.

Singling out workers just because they are old or they belong to a lower social class is unacceptable. You should avoid labels and stereotypes, as all employees should be addressed with the respect they deserve based on their merits. Don’t get us wrong, you can still tell of a slacker, there’s nothing discriminatory about disciplining lenient employees.

“Wanna go outside for a smoke?”

Even if your management and the HR department are extremely cautious about generations, the fact remains that different workers have different habits. A common paradox is rewarding smokers with short, ten-minute breaks that non-smokers are mostly deprived of.

This issue might seem insolvable but if you adopt the practice of other companies, this inequality can actually increase productivity. Namely, work breaks should be short but more frequent and the time to smoke a cig is roughly their ideal duration.

Give each employee a 10-minute break every hour, two, or three hours (depending on the line of work). This will increase job satisfaction and productivity in the long run, as well as eliminate “tobacco-induced” inequality among workers.

How to approach harassment at work?

Mobbing is a societal problem that is most evident in the workplace. Whether it’s the senior manager mobbing a blue-collar or there is a feud between same-rank workers, you need to intervene. By far, the best way to resolve a dispute is to sit down and have a civil discussion.

However, sometimes harassment at work requires workplace harassment lawyers to intervene, as the matter needs a legal settlement. From employment contracts to workplace investigations, employers can always outsource their legal needs.

Employers often tolerate discrimination at work, thinking that bad blood between just two people could never hurt the entire workforce. Such a viewpoint is dangerous, as it is only a matter of time when the work feud “spills over” and affects other employees.

Just as yourself whether you would like to work in an office where two people are constantly bickering or raising their voices. Work discrimination is always systematic and never isolated, so your response should be systematic and all-encompassing as well.

Any good human resources consultant will tell you that team-building activities are ideal for promoting diversity covertly. Getting people together and getting them to interact in a meaningful way (perhaps when watching anime movies together, for example) will help them reconcile their differences.

It all starts the day you hire someone

You can’t teach an old dog new tricks, nor can you promote workplace diversity overnight. The fight against discrimination should be built into the very structure of the company, so prospective job applicants are made aware of it.

In fact, the company’s policy against workplace discrimination should be standardized in such a way it becomes an integral part of the hiring (and firing) cycle. When a new employee has already been introduced to the zero-tolerance stance on discrimination, they are going to think twice before calling someone “an old-timer” or “brown, ” if you pardon our language.

Give seniority to endangered groups

There are certain social groups that are deprived of opportunities to excel in the modern society, which is one of the main arguments of the “Black Lives Matter” movement sweeping across the United States. Basically, you should provide all workers with the same level of opportunity to advance in seniority and earn more.

As a result, you will have diverse top management that won’t tolerate discrimination in any form. In the long run, this means that an employee’s commitment and level of expertise will become the only parameters taken into account when considering their potential promotion.

In the end, your company needs to draw a clear line between discrimination and the professional qualifications of a current or a future employee. Namely, you cannot afford to dismiss any applicant based on the colour of their skin, disability, sex, creed, age, etc., just as you cannot hire someone solely based on the listed factors.

Job interviews and employee evaluations should promulgate the worker’s qualification, education, skills, and previous experience. These should be the only parameters workers should be judged upon.

We are sorry to say but workplace discrimination is still a recurring issue at the beginning of the 21st century. Luckily, employers have developed numerous mechanisms to counter all forms of discrimination, from ageism to tensions between social classes.

Tips for Cheap Insurance for Employees Who Are New Drivers

Tips to Step Up Remote Employee Productivity This New Year