Damage Control and Saving Tips for Startups in 2018 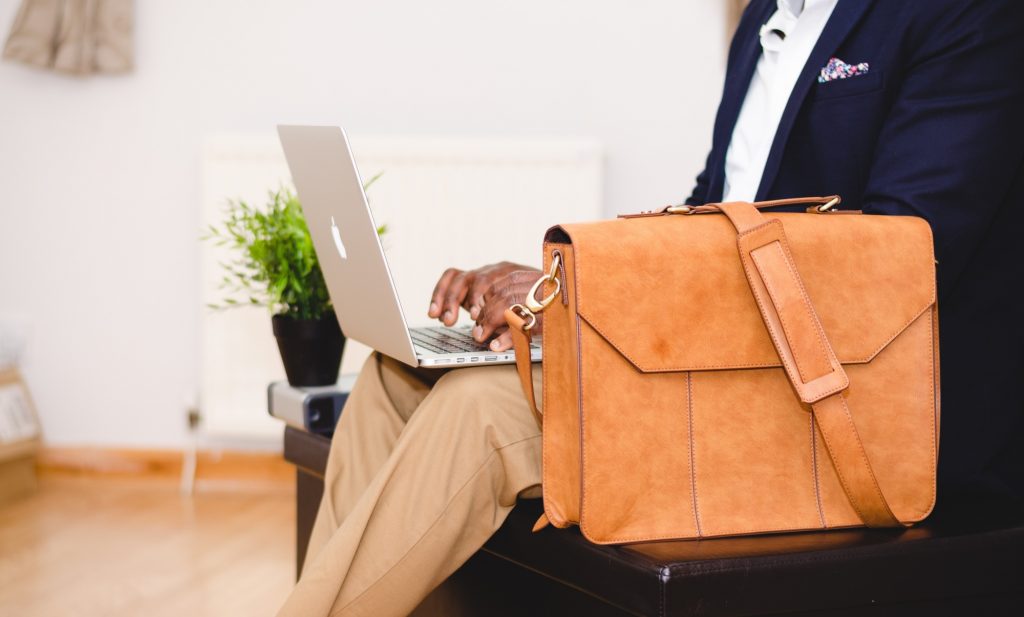 The history is filled with stories of entrepreneurs who failed and then bounced back as soon as they came up with another project, however, starting from scratch is not always a good idea. This notion of a comeback sometimes seems so compelling, that people escape from a salvageable situation in hopes for a new start. As a result, they abandon an already established infrastructure and a developed client base, simply because they want to distance themselves from a brand they falsely believe to be on the brink of a ruin. That being said, here are several damage control tips that your startup might benefit from in 2018.

Use your own money to improve cash flow

Here, we’re not suggesting that you should dip into your savings fund in order to improve your cash flow but the fact that you should use the money you’ve already earned, instead of applying for another loan. For instance, you might have some steady account receivables that you need to cash in right away.

Luckily, in 2018, there are so many companies and independent unions willing to purchase your invoices. In this way, you sacrifice a small percentage as a fee and receive the majority of the value of the invoice in question right away. This is definitely preferable to selling an asset and gives you a chance to avoid getting another loan, as well.

Aside from this, you might also want to think about getting some of the debts you’re owed. Sure, you might be an understanding person but getting yourself into loans simply because you’re too considerate to demand your money back is a horrible business practice. After all, you’re not running a charity organization but a startup. Still, if this idea makes you uncomfortable or at least makes you feel like you’re strong-arming your clients, you might want to try and outsource this function to a debt collection agency.

Another thing you need to keep in mind is the fact that your company’s major problems might not be something you’re familiar with in their entirety. An information leak is something that might take place at this very moment and it might be a bubble that’s about to burst in the nearest future. As for the issue of employee theft, this is a ‘hidden expense’ that doesn’t appear in any of your books. Therefore, you need to make sure to keep these risks at manageable levels.

The first thing you want to do is invest in your company’s security on every level. This starts with protecting your premises with fence and a sliding gate lock, all the way to pouring resources into your IT department. Aside from this, it might be worth your while to conduct a more elaborate screening of all your potential employees and look for any previous criminal records. Once this is out of the way, you can shift your focus completely towards efforts to reduce a probability of in-house theft.

Finally, the word damage control is more or less synonymous with the idea of a PR department, which is why this is a topic that we absolutely have to address. First of all, you need to learn how to distinguish between situations in which it’s worth saying sorry and those in which you can only make matters worse by admitting you’re at fault. Apart from this, arguing with an outraged client or customer is never a wise move. Of course, you cannot allow someone to thread on you but blocking one from access to your social media profiles or simply ignoring them is more efficient than entering into a heated argument.

By actively listening to complaints you can gain some invaluable feedback on the issues that are relevant for the future of your company. On the other hand, by feeling personally insulted and trying to actively persuade an enraged party, you’re merely demonstrating your own lack of maturity and professionalism. Sure, the customer isn’t always right but by stating that you’re sorry for the way they feel and asking what is it that you can do to make things better, you’re demonstrating an attitude that most people want to see in your company. Sometimes the most ingenious advice comes from the most incredible of sources so don’t shut anyone down before listening to what they have to say.

Even though this may sound as something that is too transparent or obvious, a lot of entrepreneurs still seem to be oblivious of the idea that burying their heads in the sand isn’t an actual problem-solving technique. There are always those who fail to accept defeat, even as an abstract concept but keep in mind that this is an eventuality that most businesses are bound to face in one form or another. Having a plan for a worst-case scenario is far from pessimism, it simply means being ready for any eventuality. After all, being ready can never really be a negative trend.

Why Set-Up a Gold IRA?