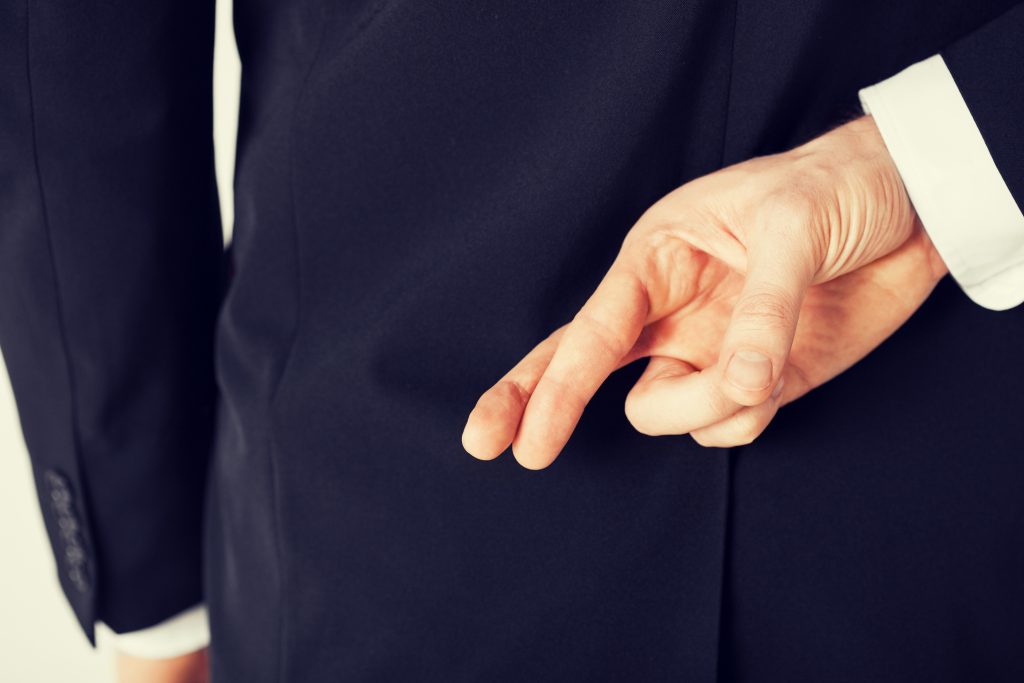 It seems bad actors today are everywhere. If you run a small business, and/or frequently put your ideas to work in the real world by taking real risks, you know exactly what I am talking about and who I am talking about.

The number of experiences so many of  my friends and clients have had, not to mention my own, still shocks me.

And what’s worse is we don’t talk about it- especially us women when it is delivered by a charismatic man.

Why? Because it’s not cool to say something if you see something. Somehow speaking up makes it your fault. Or gives you some motive of your own. But the reality is that it’s just a way to silence you. They have played you like a fiddle because they know that bullying and aggressive tactics and embarrassing you, or attempting to, works.

Here are some of the things bad actors have said to me:
• I will destroy you.
• You are a liar and I can’t trust you (recognizing in that moment they were simply projecting themselves.)
• I will ruin your reputation.
• You don’t know anything and what you do know isn’t anything special and I know it all already. (An attempt to destroy self-esteem.)

Here are some of the things these bad actors have attempted to accomplish:
• Steal an entire business or two away by attempting to turn their friends and my customers against me by telling them how horrible I was as their partner.
• Use my marketing skills and advise to build their market significantly when I was a key customer resulting in the loss of revenue and opportunity for me, leaving me no choice but to fight back. (Fighting isn’t the best way to win- true collaboration is. That’s where the real growth multiplier lives but what else can you do when a body of individuals in an industry or sector you live in care more about financial gain than healthy relationships and industry health?)
• Cut off all communication mid-stream for the sole purpose of taking unfair advantage at vulnerable stages in a partnership/business development and then turning their attorneys on you to attempt to intimidate you by threatening you.
• Devising devious ways to undermine established processes that had double verifications and proper checks using their creativity and embezzling money out of your company. For me it was 150K+. (I got it all back btw)

It’s exhausting to read isn’t it? It weighs on me like a heavy blanket, honestly, sometimes because these individuals come like a wolf in sheep’s’ clothing. While I have seen so many of them, I frequently wonder ‘how did they one slip by me? How did this happen again?’

Bad actors prey on giving collaborative people. They prey on doer’s, hard workers, honest people. And they band together too making them hard to eradicate like cockroaches.

For the longest time, personally, I could not bring myself to call them out by name or speak in circles negatively about them among people where they were known. I just thought I was to act above it all. Above their childish immaturity. Above their greed. Above the damage and set-backs I incurred because of their attempts to destroy me; unsuccessfully I might add.

It’s hard to know exactly what to do until the patterns repeat themselves unfortunately. At least when you are someone who takes responsibility for whatever role you played and are willing to look within to improve. Besides, some of them truly have significant advantage over you. So, who will believe you or care?

Some of them run in circles you don’t- ah, the strength of diversity is powerful in a business relationship, until something goes wrong.

But at the end of the day, you can’t get any farther any faster if you don’t find the good ones who want to be true collaborators and work together with you. You have little choice but to open yourself up routinely and subject yourself to thievery.

Bottom line: Bad Actors recognize the investment you are willing to make and take full advantage of it instead of being willing to work together to resolve disappointments and differences and make the kind of fundamental changes in the business, and in your partnership, to make the struggle and effort pay off for both of you at least ten-fold.

So let me encourage you to speak out loud to others their name. To tell your story so that others will be forced to think about the actions of that individual and form their own opinion.

While you can’t control what others will say or do, what I have learned over the past 10 years of dealing with far too many bad actors, is that the truth in the end wins. Seek refuge and support from others you believe will act differently, when you encounter them, and tell those who need to know your story about how they treated you.

To your highest purpose and best self,