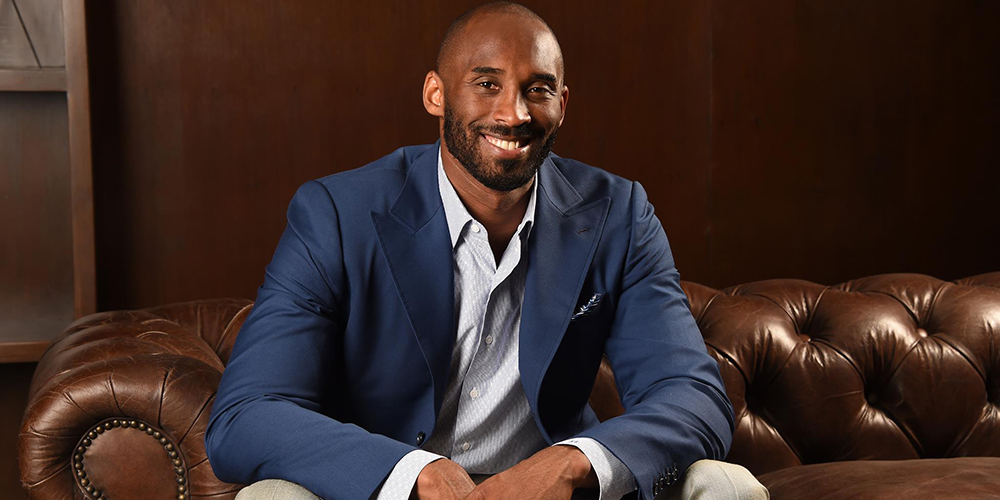 Some of the personalities in sports are great examples to look up too. They have the drive, the determination and the mental strength to achieve their goals. However, more often than not the successful sports athletes fail when they start their own business.

Many of the stars among the elite of players on the NFL, some of them having played in teams that are top picks on the Super Bowl odds, run small businesses. Former Broncos quarterback Peyton Manning runs Papa John’s in Denver area and Green Bay Packers’ cornerback Charles Woodson launched his wine label called TwentyFour, who got positive reviews from critics.

It’s all about doing something you love with the cash you got from your career and transforming your personal passion into a moneymaking business. Let’s dig in and see 5 of the most successful entrepreneurs in sports world.

Perhaps every list of a sports personality turned entrepreneur starts with this great athlete. Michael Jordan has moved from basketball to business, extremely successfully. The greatest basketball player in the history of the game, lent his name to one of the most iconic sneakers in the world – Air Jordans. His partnership with Nike fetches him a cool $3 billion each year. Apart from this, Jordan has been the majority owner (90%) of the Charlotte Hornets since 2010. On his watch, the team has gone from a modest $175 million to 1.05 billion. The five-time MVP has ensured that he never stays out of the minds of the public with all his enterprises. Apart from shoes, he is also known for his athletic wear.

It’s possible that you first heard about skateboarding thanks to Tony Hawk. He is by far the most known skateboarder. Who better than The Birdman to create a company that makes some of the best skateboards in the world? Birdhouse is every skateboarder’s dream. Tony Hawk is also part of one of the highest selling video games- Tony Hawk’s Pro Skater.

Hawk partnered with Activision in 1999 to create this successful franchisee. It brought in $1.4 billion in sales. What helped the game was Hawk’s own 900 score at the 1999 X Games. It was especially sweet because it was his last event, prior to his retirement. Hawk’s net worth is $140 million.

Combining business and purpose is figure skater extraordinaire Kristi Yamaguchi. The gold medal winner at the 1992 Olympics is the brain and heart behind fashion brand called Tsuya. The brand that sells accessories and clothes puts away a part of its profits to the Always Dream Foundation run by the skater. The foundation works to foster education and literacy amongst children. Yamaguchi ‘s net worth is around $8 million, making her one of the leading earners among female athletes.

Chances are that you’ve used the product this gold medallist has created. That’s right, the George Foreman Grill is a small electric grill that’s part of many households. Even though his rivalry with Muhamad Ali is one of the most iconic in boxing history, for people who are not involved in the sport they might know him for the grills instead. Foreman didn’t create the grill though. In one of the biggest sports endorsement deals in the history of the game, the boxer signed with Salton electric grill a deal that fetches him 45% of every single bit of profit from the eponymous grill. Foreman ‘s worth is a whopping $300 million.

Our next sports personality was voted Rookie of the year when he joined the game. His stint with the Los Angeles Lakers fetched the team many basketball championships. We are talking of Kobe Bryant, of course. He set up his company Kobe, Inc in 2013. Geared towards young athletes, the content-creation company uses multimedia to help youngsters. Kobe, Inc has worked on film projects too. The star athlete also runs an investment platform that offers funding of all kinds to start-ups.

Along with his partner, Bryant Stibel, Bryant’s platform is a $100 million venture capital fund. He is also involved in charity work and runs the Kobe and Vanessa Bryant Family Foundation, to help young people. Oh, and last year he won an Oscar for Best Animated Short Film. Talk about enjoying retirement!