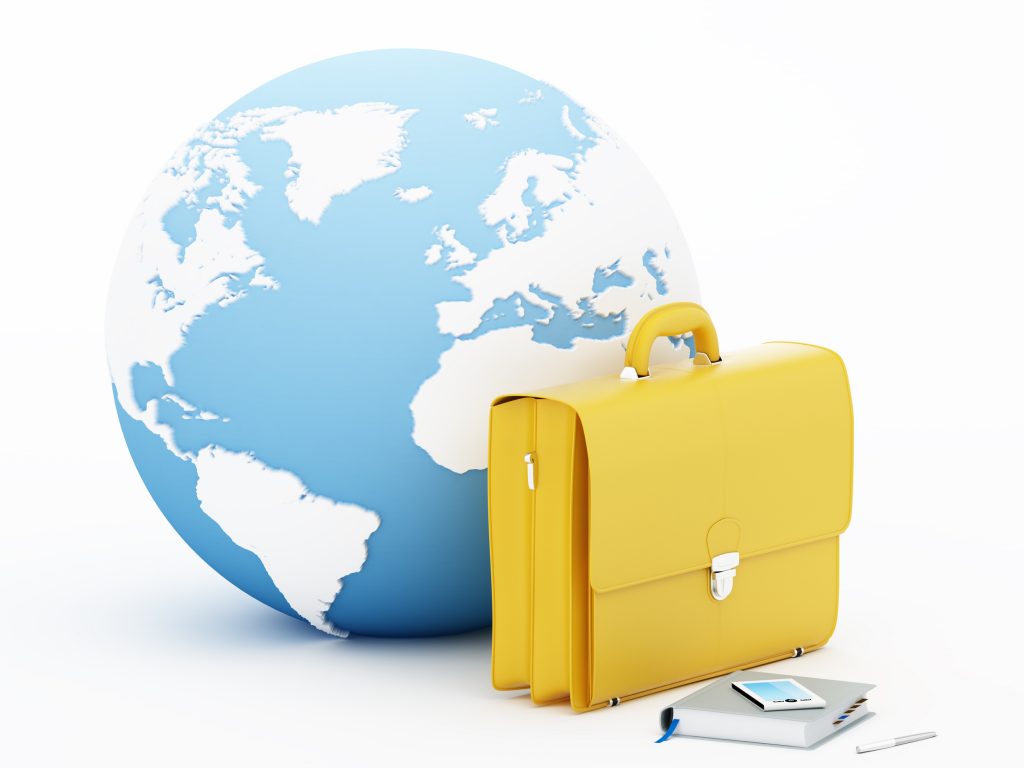 Malaysia is a booming country and the future looks very bright for its real estate market. It has a good mix of properties as well, making it a paradise for anyone trying to invest in an emerging economy. This is probably one of the reasons why it attracts so many investors from around the region and the world. If you are thinking of investing in the country but don’t know the best places to live and invest in, here are some of the top choices.

Kuala Lumpur has a long history as a trading hub and is one of the most popular cities for expats. It has also been named the fourth most expat-friendly city in the world. It ranked as the second most livable city in all of Southeast Asia, right after Singapore.

A lot of things make this city great both for buyers and renters. The infrastructure is great and it’s a modern city with most of it being developed after the 80s. The population continues to grow, and Kuala Lumpur is the most culturally diverse city in the country.

If you’re looking for a hot neighborhood to invest in, we would suggest you take a look at Bangsar. One of the great things about the area is that it has a good mix of ethnic Malaysians and foreigners, which allows you to feel in familiar territory while being immersed in the true Malaysian experience. Another reason why so many people love Bangsar is that it’s slightly outside of the city which allows people to escape the hustle and bustle of the capital.

If you’re curious about this area and are looking for a house for sale Bangsar, check out PropertyGuru. They have one of the largest selections of properties in the area with close to 1700 units listed at the moment. This is the best place to go if you’re looking for a great deal in one of the city’s most prime locations.

Johor is the second most populous state in Malaysia and a great place for real estate investments. One of the benefits of Johor is its proximity to the Singaporean border which is only separated by a bridge. One of the reasons why Johor could be a better option than Kuala Lumpur is the lower cost of buying property and living. Yet, the state is continuing to grow in popularity, especially with people who want to work in Singapore but don’t want to deal with the prohibitive cost of living.

Penang is another area that should be on your radar. Penang is the country’s most urbanized region. It’s also the most densely populated area in the country. In addition, Penang is the area with the highest number of expats, right after Kuala Lumpur. It’s also considered to have a good economy and the state boasts the lowest unemployment rate in all of Malaysia.

Some of the places you should look at for investment include Georgetown, Butterworth, and Batu Ferringhi. Georgetown is a gem of a city and has been ranked as the most livable city in the country. It’s also a UNESCO heritage site. Butterworth is a great place if you’re looking for good deals as real estate prices are slightly lower there. Batu Ferringhi is the place for expats and has plenty of swanky units and large condominiums.

Ipoh is the capital of the northwestern state of Perak. It is a city that is still growing with little over 650,000 inhabitants. This means that there is still a lot of space for development. What makes Ipoh so unique is that it kept a lot of its British architecture, which is one of the reasons why it’s one of the most visited cities in Malaysia. It’s also one of the reasons why it’s popular with expats and another reason why it’s such a great place to invest. The city has a nice old town and new town district as well as quaint suburbs, giving you many investment options.

Sabah is one of the country’s most beautiful states and one that is very popular among tourists and expats alike. It’s composed of multiple tiny islands and surrounded by nature, which is great for people who want to be able to get out of a city setting from time to time.

Sabah’s real estate market experienced a sharp price hike up until recently as more investors discovered this gem. However, prices have cooled down recently and the state is now turning more in favor of buyers. This place has lots of potential with great modern infrastructure and attractions which will continue to make it a prime destination for years.

Malaysia is a very diverse country, and its real estate market is just as diverse. All of these areas have something unique to offer, so take the time to do some research and find which ones meet your criteria.

Ella Woodward is an entrepreneur who has built a career as a freelance writer and building a business from her skill with words and understanding of the needs of corporate readers.

What Industries Are Beginning to Accept Bitcoin and Use Cryptocurrency?

Meeting the Deadline: What is the Time Frame for a 1031 Exchange?