4 Common Reasons Why Your Insurance Claim is Delayed 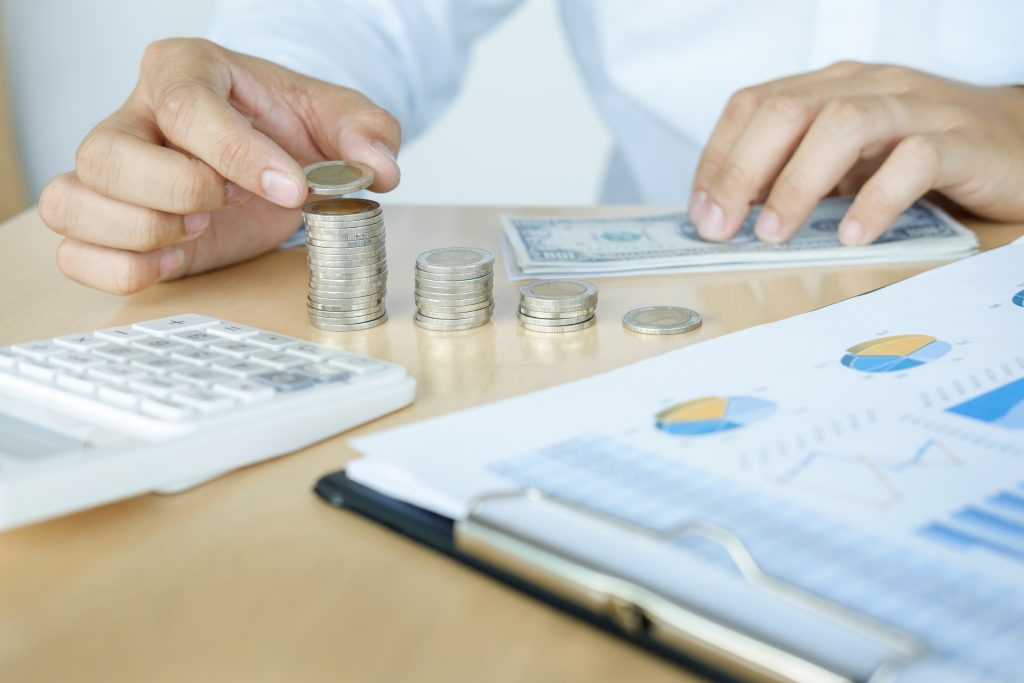 When you file an insurance claim, you expect your insurance company to act on it swiftly and release payment based on the terms of your insurance policy. However, sometimes, things don’t usually follow this pattern.

Some insurance companies are stubborn, crafty, and unreliable. Such companies often employ multiple delay tactics when insured individuals make a valid claim. If you are confused as to why your claim is being delayed and need answers, you are in the right place.

Here are four possible reasons why your insurance claim is being stalled.

1. Refusing to file the claim early

Is your insurance payout being delayed? It’s probably because you submitted your claim late. Time counts when it comes to filing insurance claims. In fact, every insurance policy has a clearly stated time limit within which to file the claim after a car accident.

While the time may differ between auto insurance companies and states, it is usually a generous 30 days. So, if you end up filing your claim late, you can expect a holdup in the claim settlement process, as your auto insurance company will have to conduct its investigation to validate your claim. Of course, the probe can take time.

2. The police report is incomplete.

A police report is a key to filing a car insurance claim. This detailed report contains the facts of the accident, the involved parties, responsible parties (very important), and a sketch or picture of the scene if possible.

The at-fault party remains an essential element of a police report, as far as auto insurance companies are concerned. Without this vital element, it’ll be impossible for the insurance company to determine the negligent (at fault) party, which is an important factor in figuring out whose insurance is paying for the resulting damages. Consider seeking an injury lawyer legal advice if your insurance claim is delayed due to an incomplete police report. You can also consult the lawyer regarding other issues.

3. The other party is yet to accept responsibility.

Another reason why the other insurance company has yet to accept liability is that they haven’t gotten statements from all involved parties. An auto insurance company wouldn’t make payouts to you because you claimed that the accident resulted from someone else’s fault. They won’t take your word. Instead, they’ll go after facts to make a correct decision.

A lot of paperwork is required to process a settlement claim. If you somehow lose some of those important documents, there will certainly be a delay in the claim settlement process. As a rule of thumb, ensure you store your insurance papers together in a safe and secure place. You can also consider keeping a backup of your insurance documents on your computer or in the cloud.

Some insurance companies may stall insurance claims made by a policyholder to punish the individual for exercising their rights to coverage. This delay may come in several forms, including:

What can you do about a delayed insurance claim?

If your insurance claim is delayed for any reason, you should contact the insurance company to inquire about the reason behind the hold up. If they don’t give you a satisfying reason, consider contacting an injury lawyer for help.

Amy Witt is a content strategist. She specializes in diverse niches like healthcare, law, travel, and lifestyle. Her writeups feature in industry-leading publications.

7 Steps to Start a Print-on-Demand Business

What Is a Fractional CMO, Exactly?

10 Tips When Creating Your Next Business Billboard